In the very detail, the gentlemen miró of course also do not know. But they have been working on the project since mid-2016 and have been allowed to call themselves tenants of the premises at Brauerstrasse 58 in Kreis 4 since the beginning of (fall 2017). Lukashof is a new building and Dani and David are allowed to design the interior of the café and roastery as they would like. What a privilege! We’ll be happy to keep you updated here and on Facebook and Instagram (or via newsletter).

After more than a year with the ETH students, an open competition was finally held in collaboration with the professional association of architecture students at ETH Zurich, or Architektura. There were 500 downloads (!) of the tender document. In the end, 14 groups registered. After the first selection, two groups were sent to a concretization round. The project was finally decided by the team with Florian Ringli and Jungwood Lee (still looking for a picture of the two – but architects are known to be a bit shy), who will have implemented the project by the end of February 2018 (hopefully!). In the meantime, interested parties will have to make do with the plans or first glimpses – Dani and David don’t want to reveal too much at this point. Surprise!

As a foretaste, here are a few pictures of the presentations from the first selection round. 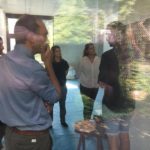 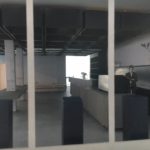 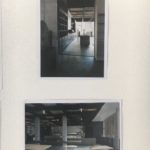 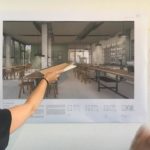 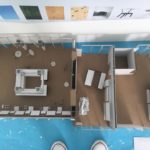 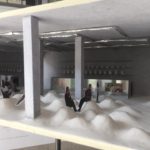 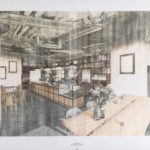 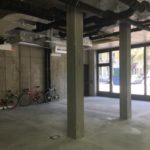 Ronny Hunger plays with our walls
YAY – a new bean for miró!